We adopt a broad approach to each case, taking into account your family status, your assets as a whole and your personal or business objectives.

Our firm offers general legal services in a number of fields, most particularly in property, construction, planning, family law and estate planning and settlement.  We also advise on commercial law and its implications for business owners.

Most of our clients are individuals that consult us throughout their lives on matters regarding their personal and business affairs.  Our services are thorough and adapted to your needs and expectations, because we strive to build a strong relationship with each of our clients by dedicating our time to listen, analyse and advise, so your projects can progress without delay.  We adopt a broad approach to each case, taking into account your family status, your assets as a whole and your personal or business objectives.

For many years we have been advising builders and property developers, analysing and assessing all the legal and town planning aspects of their building and investment projects to ensure that they make the right choices.

A firm with a solid history …

Our firm has a particularly long history – it was probably the first office of notaries in Nice.  Our archives go back to 1631 but the office existed well before then.

Historically, the offices were situated in the old town of Nice, initially in the upper part.  Then, in the 18th and 19th centuries, they were in the lower part of town, at 2 Place Saint François, just next to the Palais Communal (which later became the Bourse du Travail).  When the town hall moved to its current location at the end of the 19th century and new neighbourhoods were being built on the other side of the Paillon river, the office grew with the city and, in 1900, set up on the Boulevard Mac Mahon (the present-day Boulevard Jean Jaurès).  15 years later it moved again, to 13 Place Massena.

… and a promising future, at your service

After 80 years located on the Place Massena, the firm moved down the road to its current location at 24 Rue Hôtel des Postes.  With 800 m2 spread over 3 floors, we look forward to discussing your next project with you in our modern, spacious offices.

A family office … with a family history

Previous partners in the firm include: 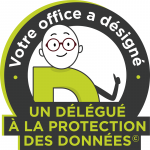 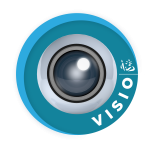 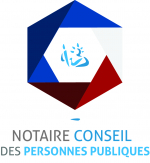 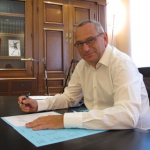 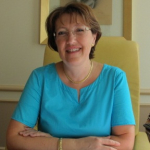 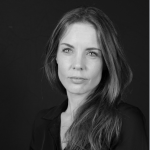 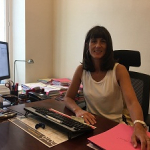 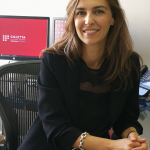 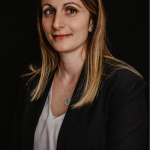 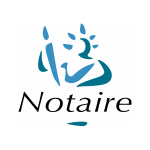